The screen shot below gives you an idea of what Geany looks like.  In this setup I have folder view enabled along with the editor screen split vertically to display multiple code windows. 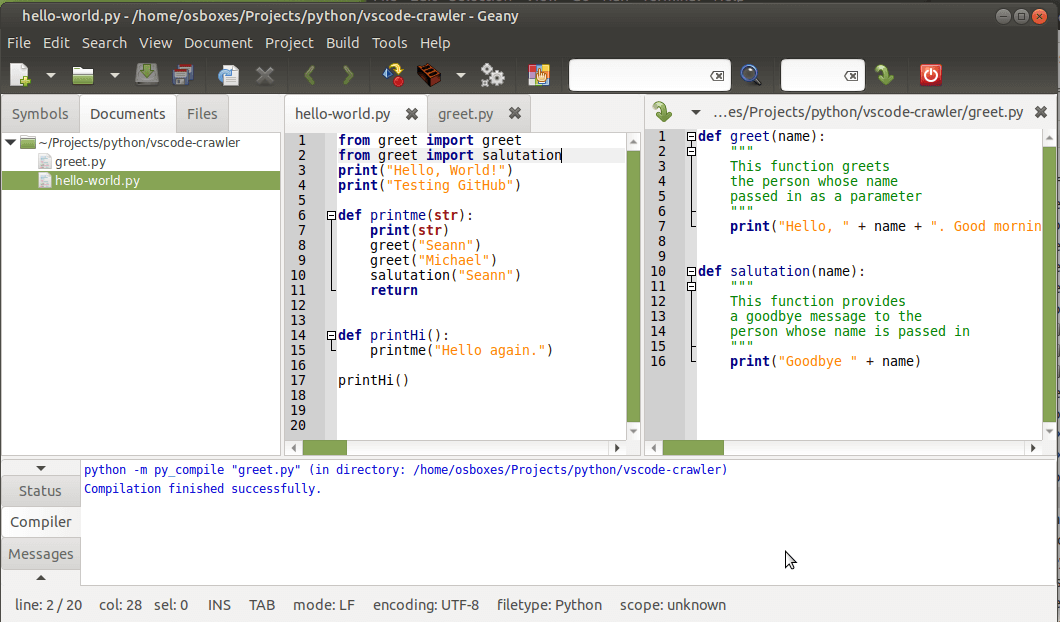 How to configure Geany for Python

You're going to want to make sure you have Python installed first off.  This is all you need to start coding in Python.

I also recommend installing the Python code checker and linter commands.  These commands will check your code style to ensure you are formatting your code properly.

These commands can be used from a terminal to check your python files.  For example

But you can also integrate them into Geany.  Below you can see 3 commands configured for Python.  The Compile and Lint commands are setup by default, but I have added the Check command as follows.  To open these settings go to Build->Set Build Commands. 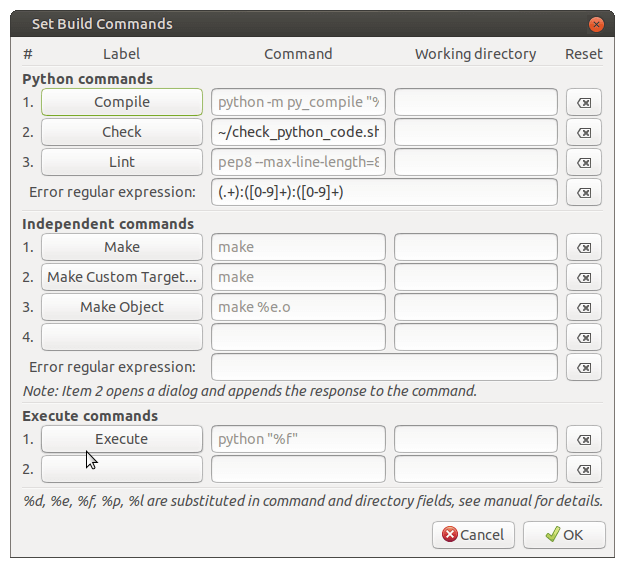 You can see the Check command is referencing a bash script file in my home directory called check_python_code.sh. The contents of that file are as follows:

You are limited to 3 Python commands in Geany, but you can create bash scripts with multiple commands to get around this restriction.  This new Check command now appears in the Geany menu under Build, and if you run it, pycodestyle, pyflakes and pylint are all run against your code.  Any code issues found are displayed in the Compiler tab and lines with problems are underlined in red in the editor. 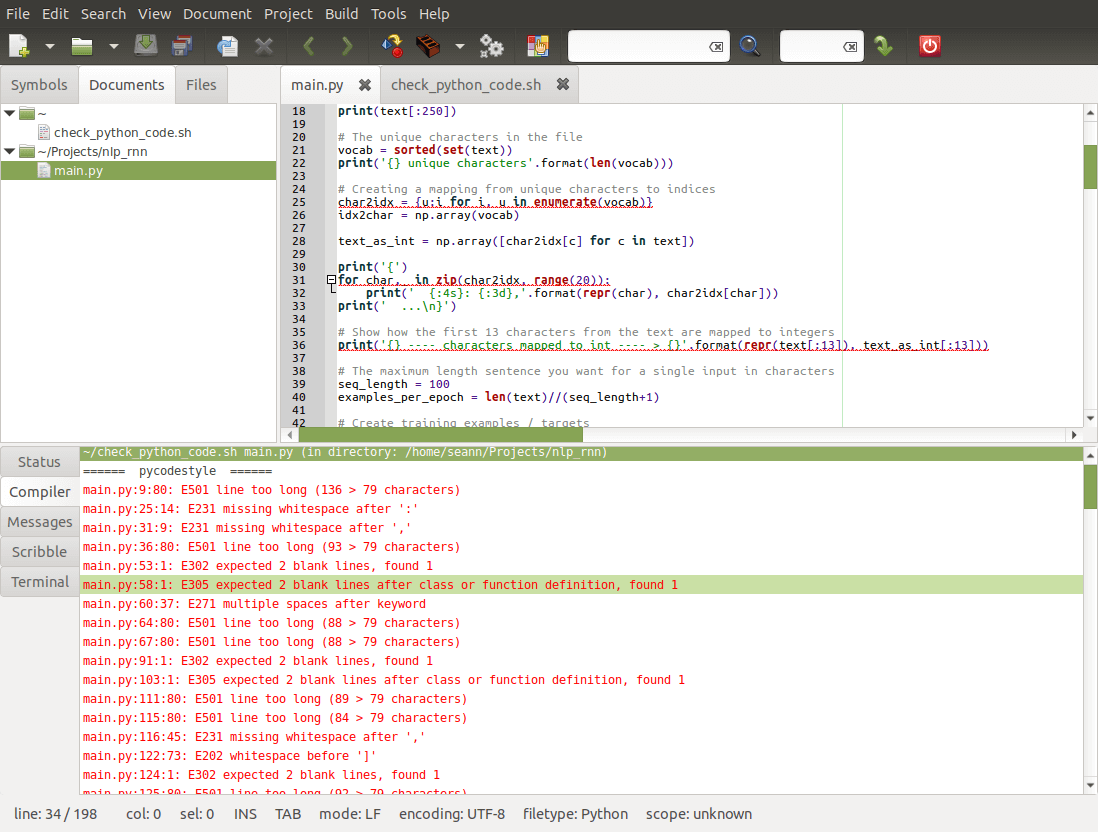 How to run Python in Geany

Geany needs to know your currently file type to select the compile and execute settings. There are 2 ways to set the file type. In the case of python you can save the file with the .py extension or set the file type under document->Set Filetype->Scripting Languages->Python. When you go to save a file set as a Python file the py extension is added automatically.

Once your filetype is recognized, Geany uses default execution settings:

This will open a terminal window (UXTerm) and run the default python executable with the current file. 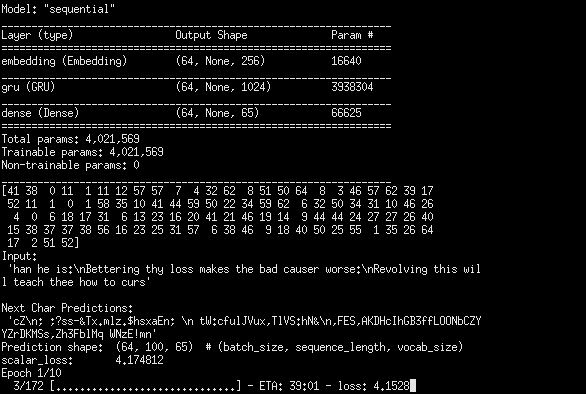 Geany is a lean and stable editor for Windows, Mac and Linux and runs very well on Raspberry Pi where you may have memory and CPU Limitations. Geany has support for Python coding and allows you to configure command line tools directly into the editor.

There are a few free editors and Integrated Development Environments for Python, with the best one being Pycharm in my opinion.  VSCode is also very good for Python and both Pycharm and VSCode run on Raspberry Pi.  See my article Pycharm vs VSCode for a deeper look into how these editors compare, or my article Geany Raspberry Pi for details on installing Geany on Raspberry Pi.

Photo by Louis Hansel on Unsplash